World tour: we stopover in countries with the most famous teas. Taking a sabbatical year and travelling around the world is a dream shared by many of us. Some take the plunge, and even base it around a theme to make the trip even more interesting: street food, deserts, volcanoes, traditional music, following in the footsteps of Tintin, etc... So why not a world tea tour, for the enthusiasts among us? The idea would simply be to discover the world's finest teas.

Before perhaps actually making the dream a reality one day, why not travel from your living room and taste the world's finest teas at home? Because until we can travel to where we want to go, a cup of tea will suffice to transport us away. The evidence in five arguments. 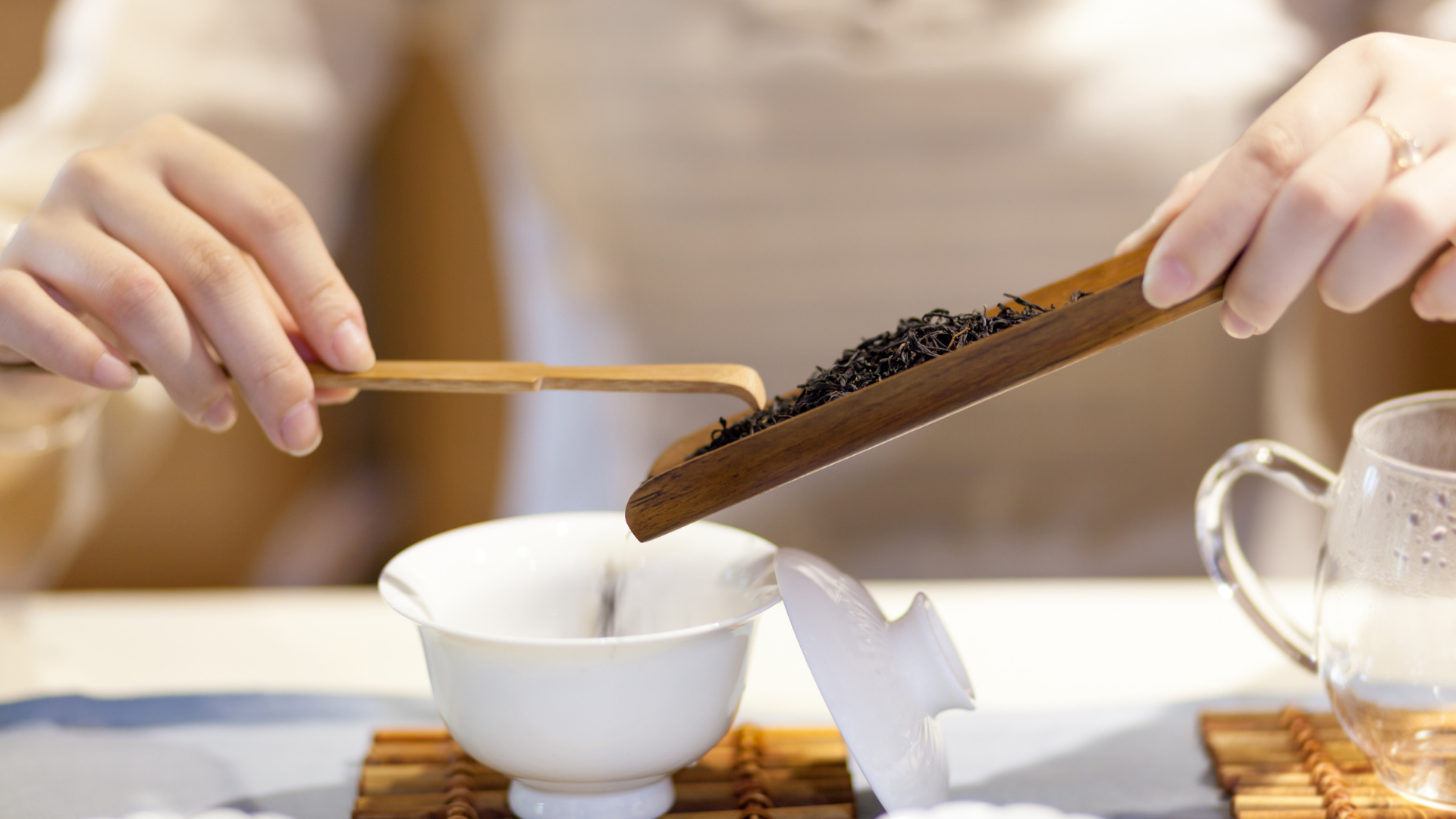 It was in China that tea cultivation was first instituted. Tea has been consumed there since the third millennium BC, first as a medicinal plant, then as an everyday drink. It is still today the number one producer in the world, and the number one consumer. The Chinese particularly appreciate green teas, such as  Long Jing organic tea, which means Dragon's Well. Native to the province of Zhejiang, in the south of the country, it is distinguished by its long, flat leaves of a pretty emerald green hue and by its light hazelnut and chestnut notes.  You can find one of the world's finest teas at Kusmi in the form of the Jade Pearls with Jasmine organic tea, made up of delicate little pearls of tea, ready to be infused. 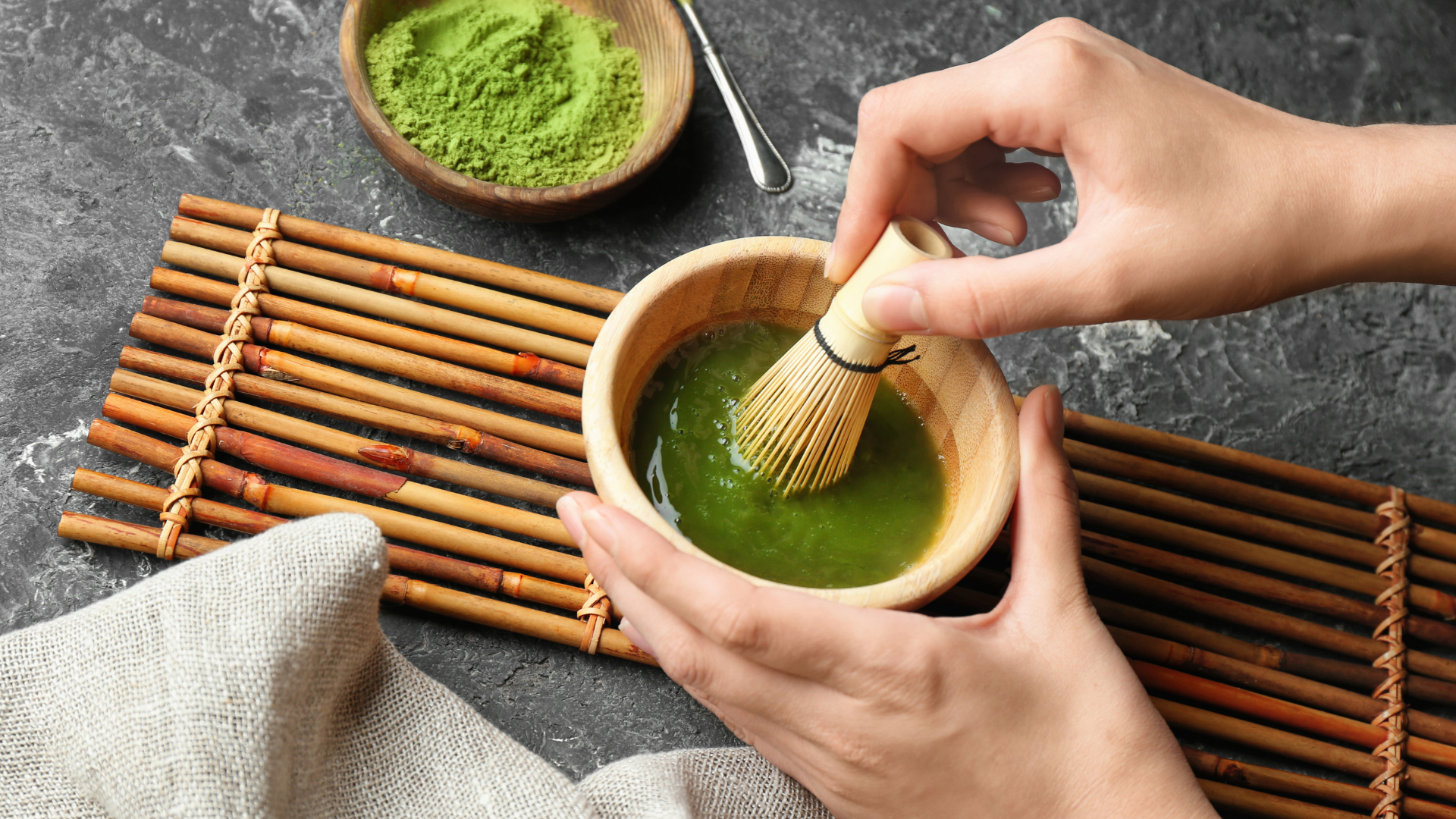 3/ India, the origins of Tchaï.

It was at the end of the 18th century that Chinese tea trees were planted in India, in mountainous regions with good rainfall. The plants acclimatised well to their new surroundings, giving rise to Indian tea. Here, it is drunk black, with milk, loaded with spices and very sweet! Its common name? Tchaï (which simply means tea in Hindi). Maison Kusmi offers two versions. One of the house's oldest recipes,  Kashmir Tchaï organic tea, is a blend of different spices including cardamom, cinnamon, ginger and cloves. The Tchaï of the Tiger organic tea is a more recent recipe, with a powerful blend of spices (ginger, cardamom, cinnamon, black and pink peppers), which supports the WWF in its mission to protect tigers, in the Indian region of Nilgiri.

4/ England, the beating heart of the tea trade. 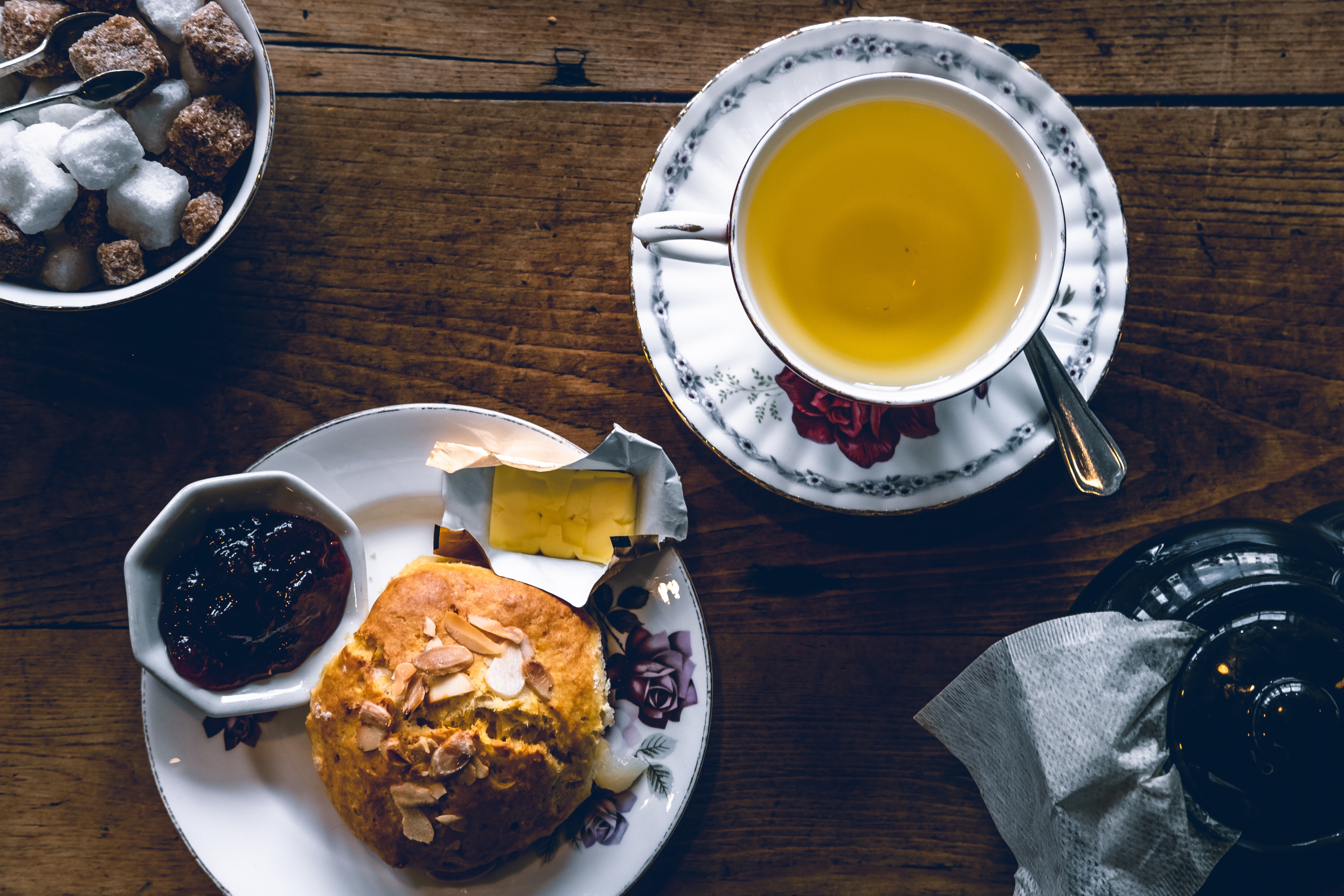 It was thanks to the powerful British East India Company orchestrating trade between the Kingdom and its colonies that tea arrived in Europe, appealing to the rich and powerful. So much so, that in the 18th century tea became a symbol of the aristocracy and the British bourgeoisie, before becoming more accessible to all English people. While the English drink it throughout the day, others look forward to tea-time around 5 pm. This is a time to drink black tea, often produced in former colonies such as India or Sri Lanka, including Earl Grey organic tea flavoured with bergamot, Ceylon organic tea with a round and chocolaty aroma, or Darjeeling organic tea which grows on the hill-sides of the Himalayas .

5/ Morocco, the kingdom of mint tea. 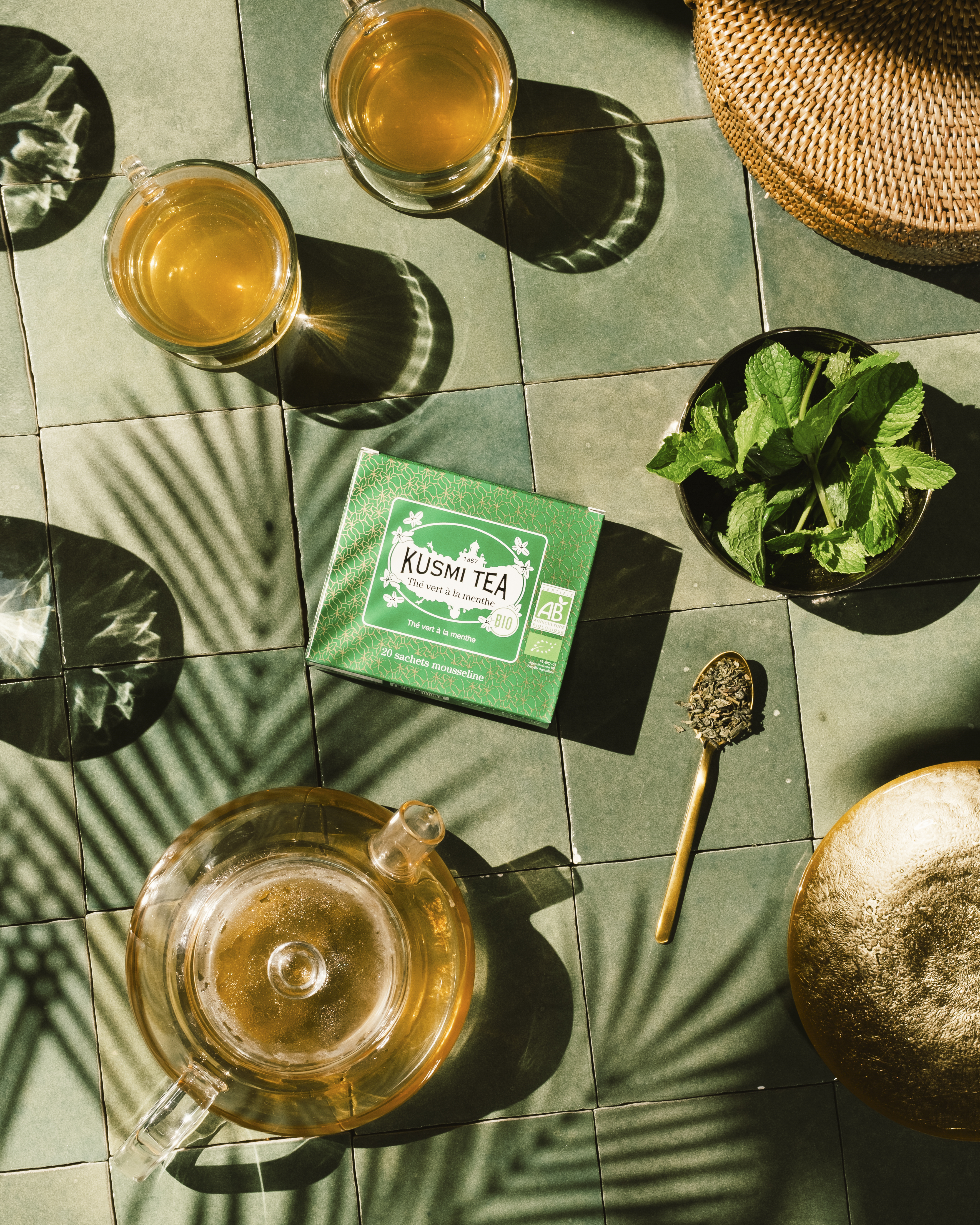 It is in Morocco that Chinese green tea has met with incredible success. And for good reason, as it is the Chinese "Gunpowder" green tea which is used in the preparation of the traditional ​​green tea with mint, a symbol of hospitality. Offered to guests, mint tea is consumed hot, even in the desert! Believe it or not, hot tea is more thirst-quenching than iced tea. Traditionally, it is served from stainless steel or silver teapots, with long spouts and matching tray. It is infused with plain green tea, as well as a bouquet of mint and then sweetened liberally before tasting. A flight to Morocco, from the first sip!

And now you know all about the world's finest teas. Which one particularly appeals to you? 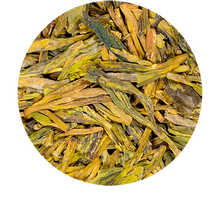 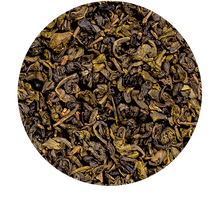 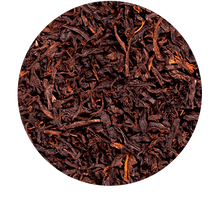 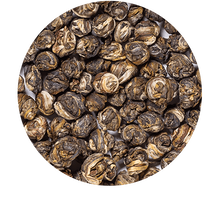 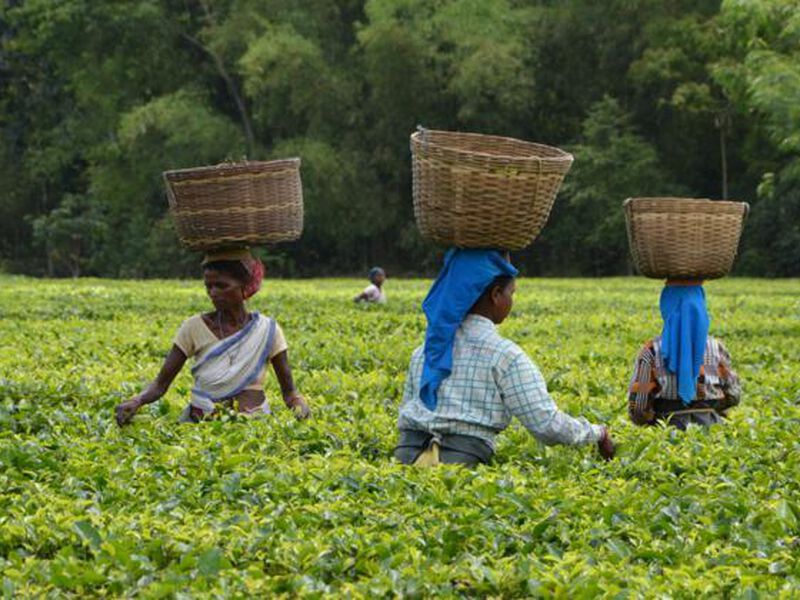 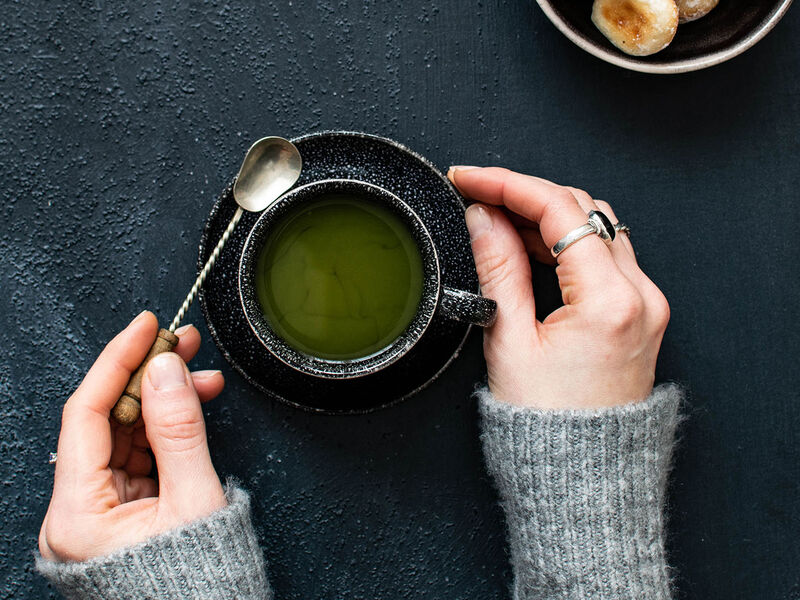