The secrets behind spiced teas

Backed by its authentic know-how dating back more than 150 years, Kusmi Tea has created a vast range of spiced teas made using black, green, and white teas, as well as rooibos and maté… Boasting both subtle and bold notes, our spiced teas have something for everyone. Here is a look at the spiced teas that provide us with so much warmth and comfort.

Here are a few examples of irresistible spiced blends from Kusmi Tea…
The star of the moment is none other than Tsarevna, a spiced tea with a Christmas twist from Kusmi. Its enchanting aroma is conjured up by its organic black tea base, the depth of its spices (ginger, cardamom, cinnamon, and aniseed), and the roundness of its organic orange peel combined with vanilla, almond, and licorice. Looking for a little pick-me-up? Enjoy a mug of Boost and its flawless combination of maté, green tea, cinnamon, ginger, and cardamom. If you want to travel back through imperial Russian history, opt for Prince Vladimir, a blend created in 1888 with a combination of black teas, citrus, vanilla, and spices. Alternatively, you can discover the Kashmir Tchaï spiced tea, one of the oldest blends from Kusmi, which features spices, cloves, and bay leaves. And don’t forget the legendary Label Impérial, a subtle green tea made with orange, cinnamon, and licorice!  Now it’s time to spice up your tea-time! Choose your favorite spiced tea, which will accompany you at least until next spring, and probably even longer… 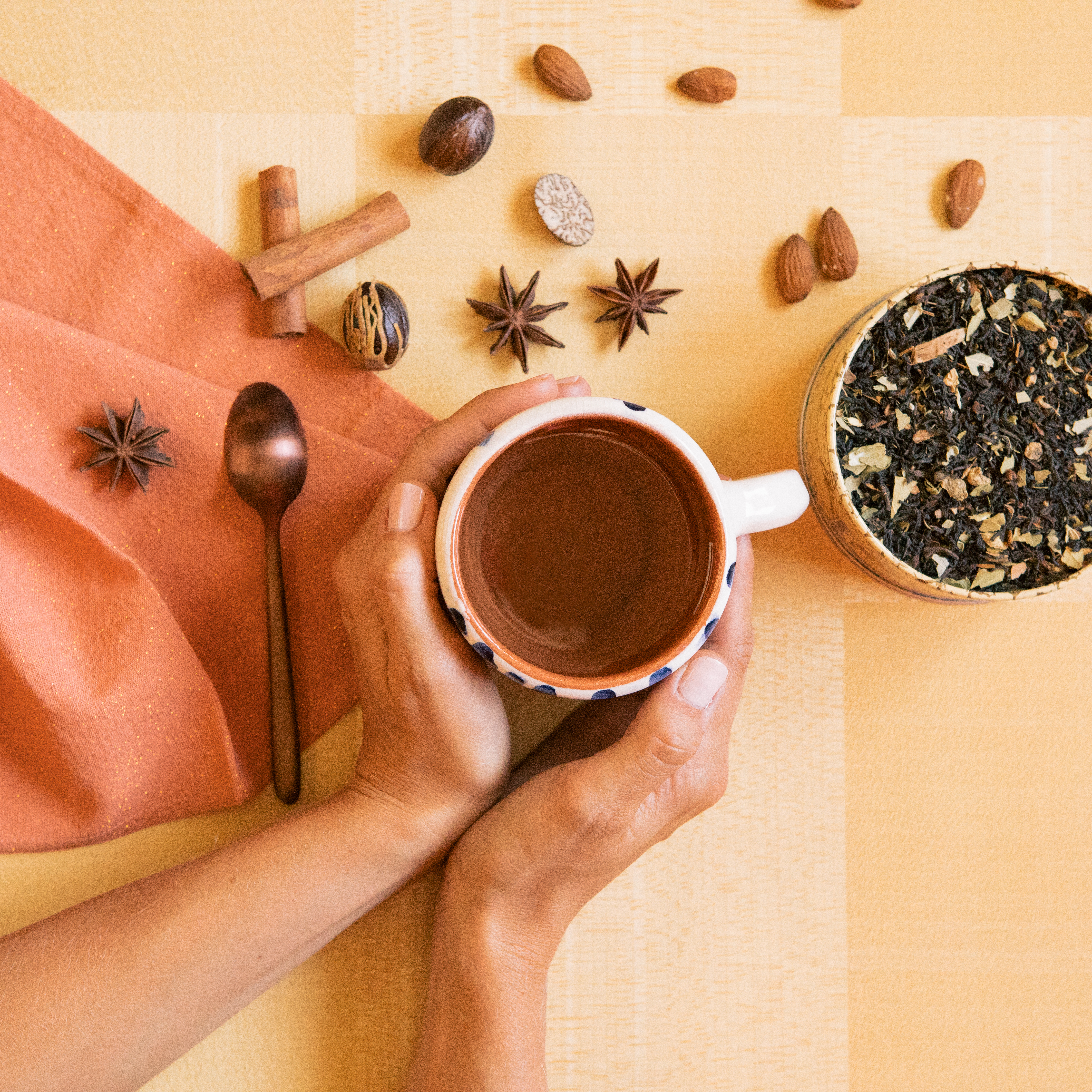 The word “spice” is a term whose meaning has changed a lot over time. Its etymology comes from the Latin species, which is a general description for “food” or even “goods.” However, spices are most commonly known as the ingredients used to flavor dishes and drinks, offering a powerful yet subtle aroma. Spices can be found in various parts of plants, including the bark, roots, leaves, and seeds. As they require a lot of sunlight, they are usually grown in tropical regions. Astonishingly, spices are also a perfect match for tea! 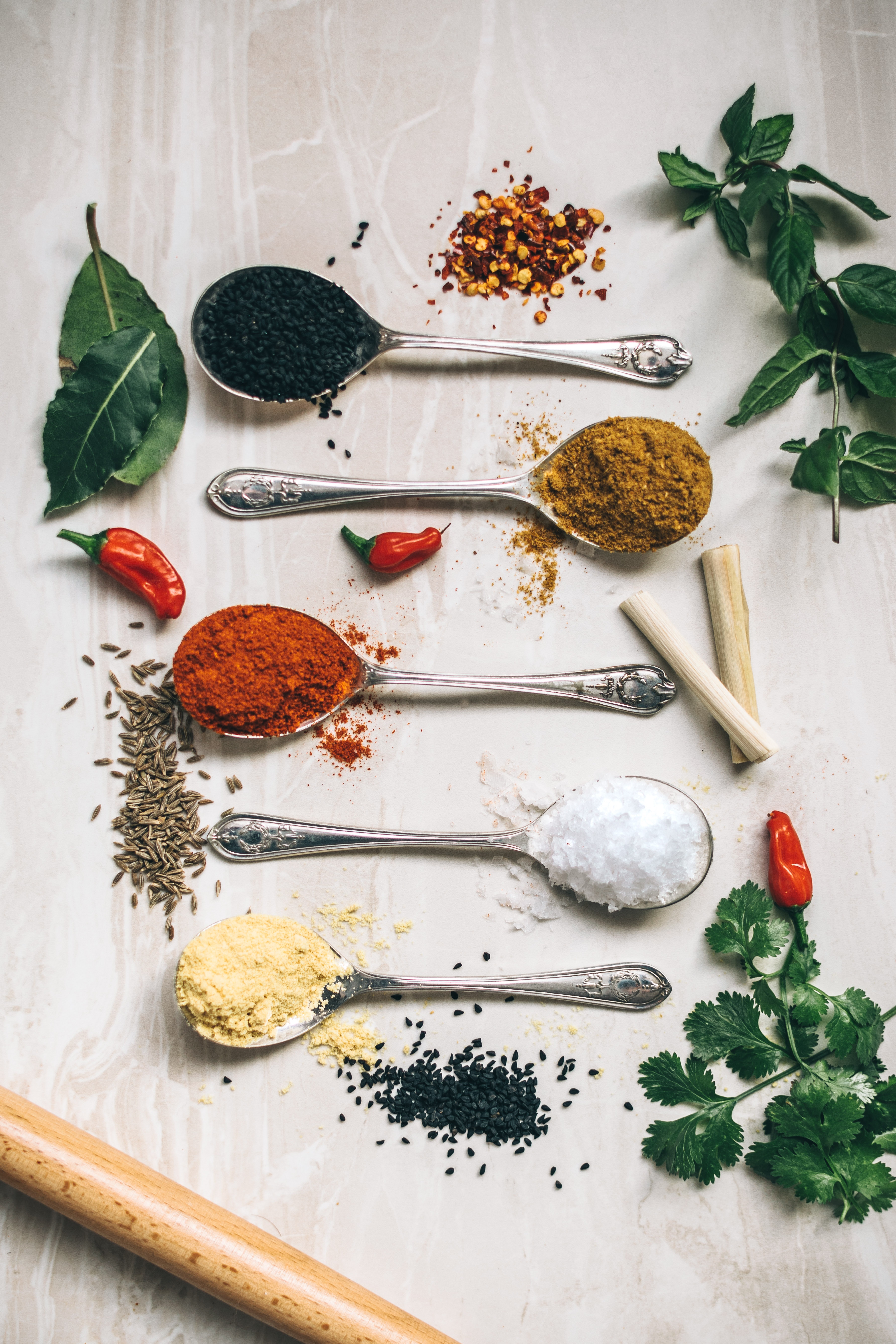 Spices and tea, a delicious pairing

Fall and winter are the best seasons for indulging in spiced teas. This is for three reasons. Firstly, because spices give us that little boost that helps fight against colder weather and shorter days. Secondly, because these blends pair particularly well with delicious, slow-cooked dishes. Finally, because spiced teas are often associated with a festive atmosphere, shared moments and delicious food by the fire. And guess what? A number of spices meet all three criteria!

This is the case of ginger, which is unique in that it is grown for its “rhizome,” or root. After being dried and powdered, ginger root is a truly delicious ingredient. What’s more, ginger tea offers a number of benefits. The antioxidants in ginger and tea combine to revitalize the body. They can also help against cell aging and associated diseases such as certain cancers and cardiovascular diseases. Ginger tea is perfect for those who are just discovering spiced teas. And did you know? It also pairs wonderfully with cinnamon!

No spiced tea list would be complete without cinnamon, made from the inner bark of the cinnamon tree, a bush that looks a lot like a bay laurel. Cinnamon tea also has a range of virtues. As well as antioxidants, cinnamon may contain compounds with similar benefits to insulin. As a result, it can potentially fight against diabetes. Quite the benefit! 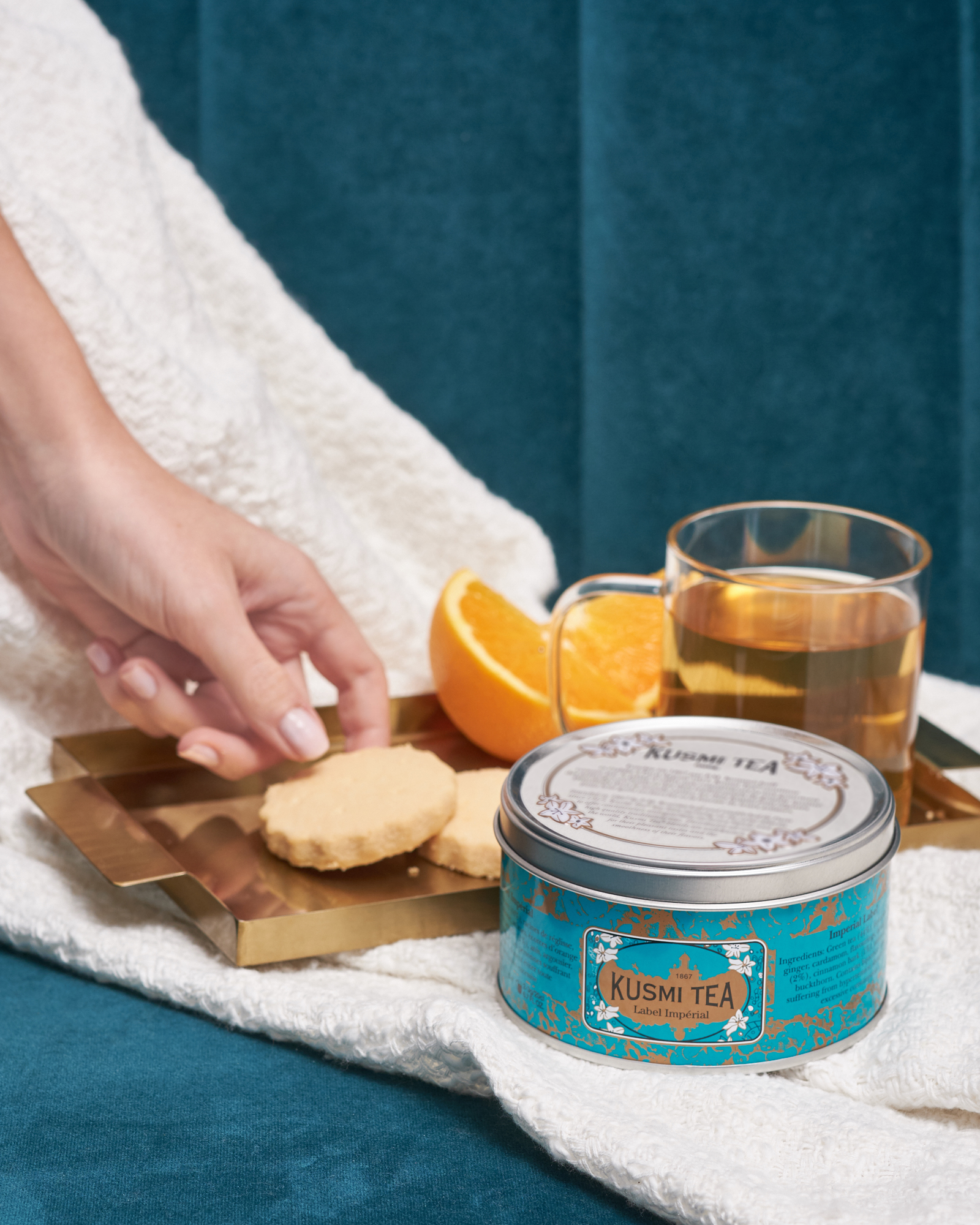 Lesser known but just as delicious, cardamom is also a rhizome plant. It actually belongs to the same family as ginger. However, its root is not used, but rather its pods, which are filled with aromatic seeds. Flavor-packed cardamom tea also has a number of surprising health benefits! It can effectively relieve mouth and throat pain, and contributes to fresh breath. And if that wasn’t enough, cardamom also has a subtle energizing effect!

Aniseed is an aromatic plant whose leaves and seeds are used for their unique taste. Aniseed tea may stimulate our digestive glands and help combat bloating. Aniseed can also remove mucus blocking our airways, making it perfect for people with coughs or asthma. You can find these four amazing ingredients in the spiced teas by Kusmi Tea. 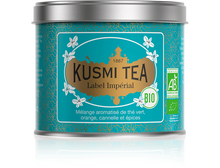 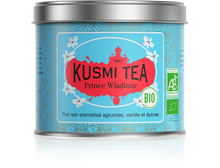 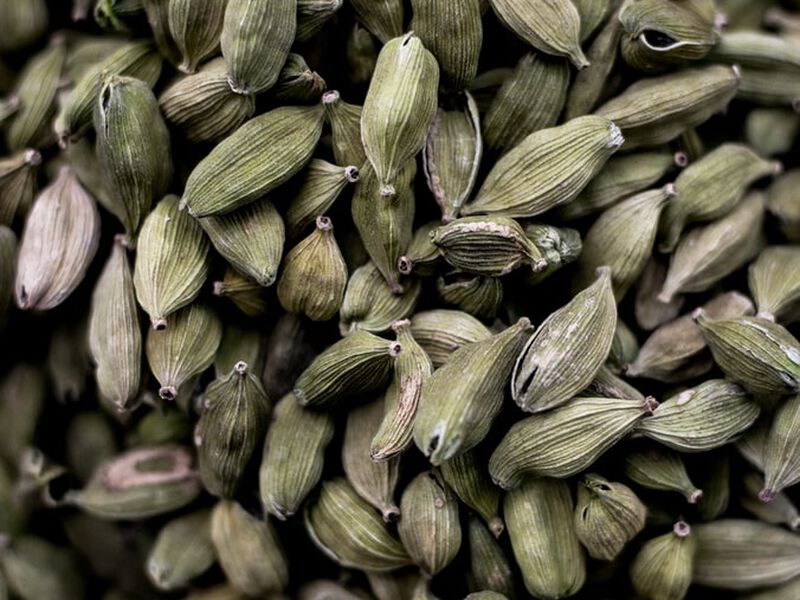 Perfect in Spiced Black or Chai Teas Get ready to discover cardamom, a spice used extensively in the production of black and chai teas. Whether enjoyed on its own or combined with other spices such as ginger, fennel, or cloves, you’re sure to love it!
Ingredients
SEE MORE 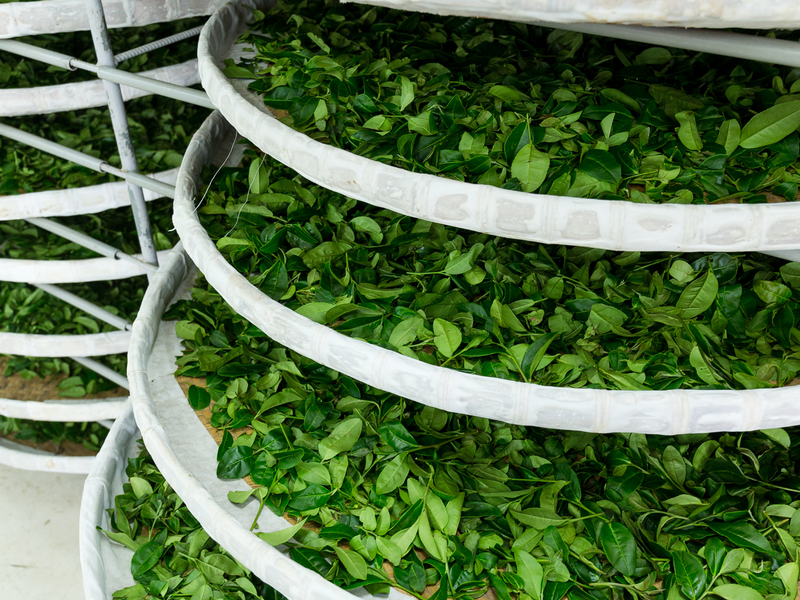 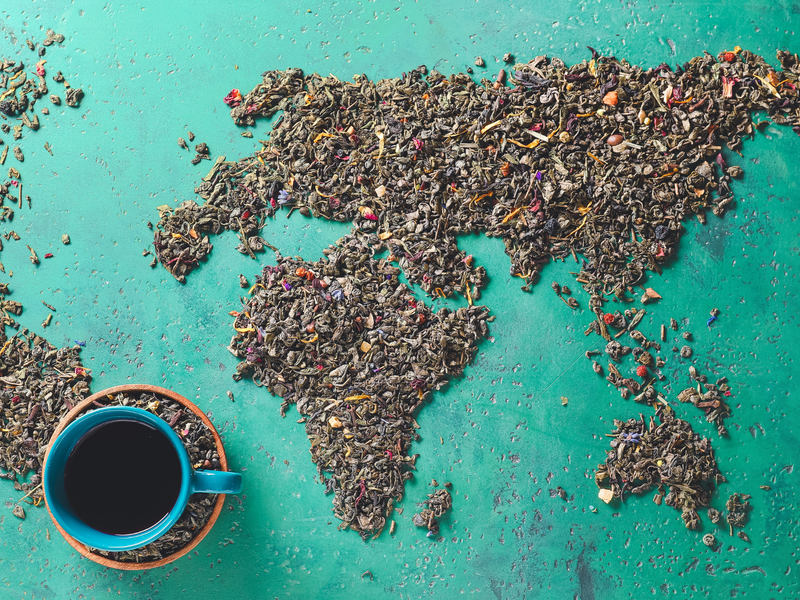