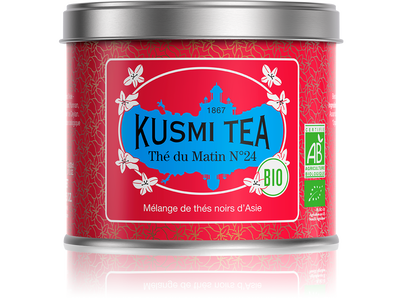 Blend of black teas from Asia.

An intriguing blend of three premium black teas to be enjoyed throughout the morning!

Organic Russian Morning N°24 is a truly artistic product ! An intriguing blend of three premium black teas that go perfectly together. First up is Grand Yunnan, an organic black tea from China offering subtle notes. Next is an organic black Ceylon tea, full-bodied with hints of chocolate. Last but not least, we have the powerful flavors of an Assam black tea. Together, they form our organic Russian Morning N°24, balanced and skillfully assembled!

Black tea connoisseurs will be delighted, and novices will discover this blend at breakfast! What’s more, this premium recipe is even better with a drop of milk!

Organic tea available in loose leaf tea (because it’s also good for the planet) or in teabags for when you’re on the go.

It may seem obvious, but Ceylon tea comes from the island of Ceylon, now known as Sri Lanka. Coffee was historically the island’s mainstay, but the coffee plantations were devastated in the 1860s. The English then decided to plant tea bushes in Ceylon. They grew so quickly that tea from India and Ceylon had overtaken imports from China by the late 1880s. 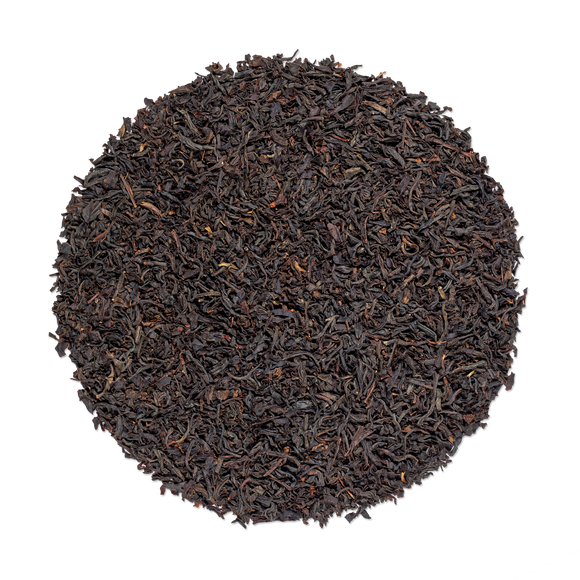 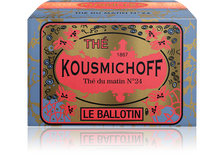 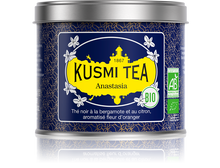 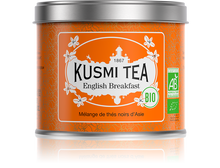 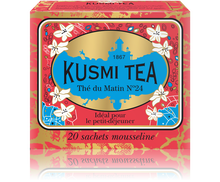