Buy More, Save More: Up to 25% OFF our loose-leaf tea pouches! | Worldwide Shipping 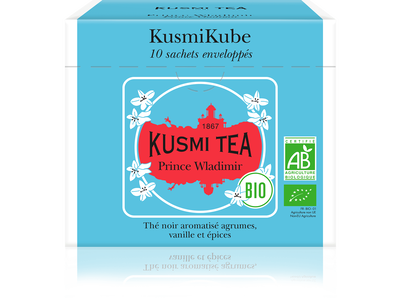 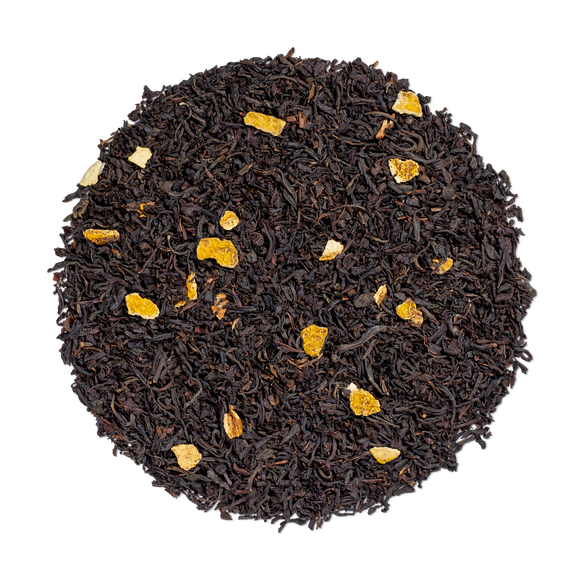