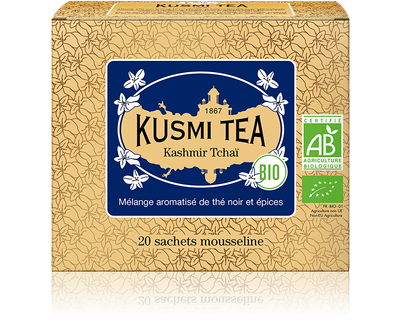 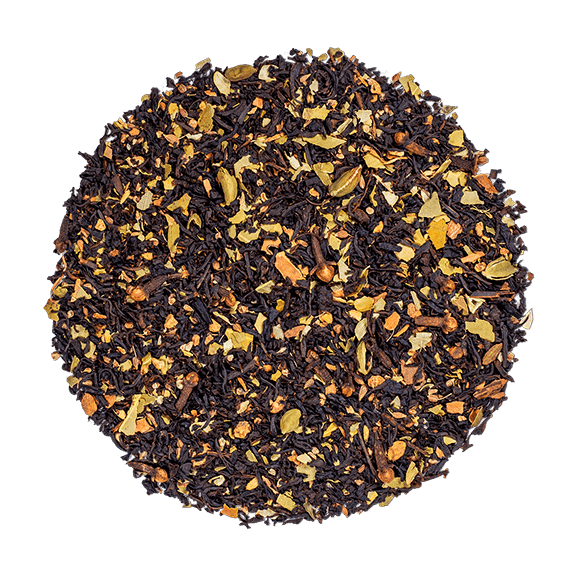 20 muslin tea bags 11/19/22 This is my favorite morning tea on a cold morning. Just the right amount of spice and savory goodness to warm you up for the day, or for a welcomed brake from meetings and other tasks.