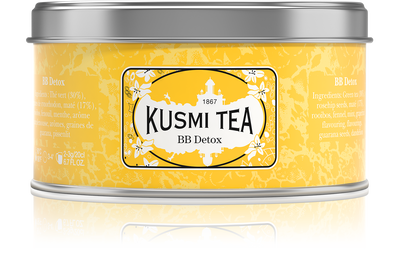 Product rating 4.2 out of 5
97 Reviews
Item No. BBDE125
This product is no longer available
Delivery Information 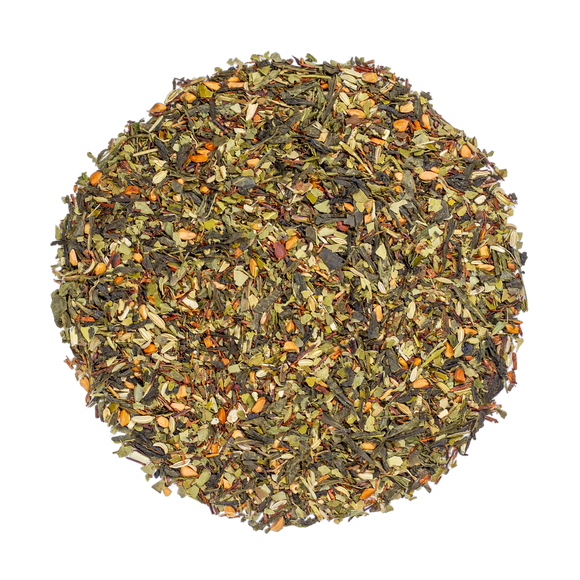 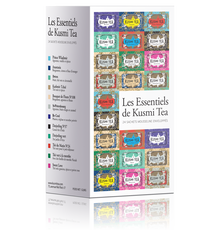 4.4 oz metal tin 10/1/20 Lovely way to wake up and feel fresh in the morning. Gives you the kick of a good coffee with the jitters.