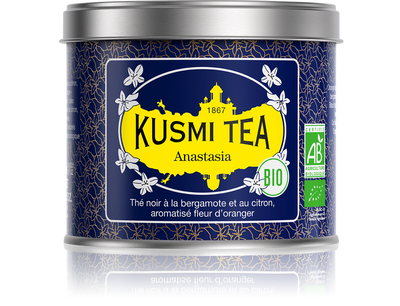 Product rating 4.1 out of 5
8 Reviews
Item No. 21642A1070
This product is no longer available
Delivery Information 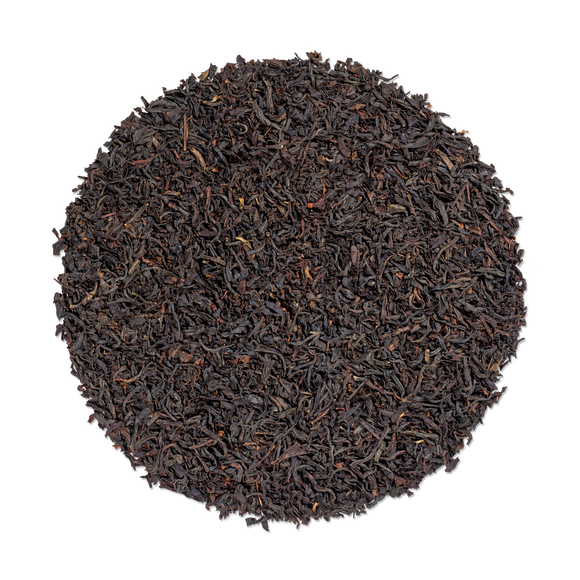