All about Darjeeling, the most refined and precious Indian black tea

India is a fascinating, multi-faceted country, and today we are taking you to West Bengal. This Indian state is home to the town of Darjeeling, famed worldwide for its inimitable black tea.

Darjeeling: a town internationally renowned for its exceptional tea

Darjeeling is a town perched on the slopes of the Himalayas at more than 6,500 feet of altitude, offering spectacular views over mountains. Visitors can reach it by road or by taking a picturesque steam locomotive known as the Toy Train.
Darjeeling is often nicknamed the “champagne of teas” for its delicate aromas of muscatel and ripe fruits, and its amber color.
Visitors will see the plantations of Indian tea stretching to the horizon. Here, the different areas are organized into gardens or estates such as Makaibari, Ambootia, Arya, Phuguri, Singbulli, and Thurbo. Each estate is independent, owns its plants, and has specific production methods.

Makaibari is different to the other Darjeeling estates. Believe it or not, this is the very first Darjeeling tea garden to have introduced a social assistance program and acquire organic certification. The estate spans 1,600 acres, but just 600 are used for growing tea. The rest is given over to primary forests and vegetable fields. The fertilizer used at the Makaibari garden is made from compost. Meanwhile, the forests are a reproduction site for predators that feed on insects that would otherwise damage the plantation. You can also visit this estate in West Bengal. And depending on the time of year, you can even watch the tea leaves being harvested! In the meantime, you can learn more by reading this article. Just like the other regional varieties, the first annual harvest of Makaibari tea is a popular event for enthusiasts!

An Indian Darjeeling tea for every season

The very first – and most sought-after – harvest takes place in March every year. The tea bushes emerge from five months of hibernation as the temperatures rise and the days grow longer. The first buds are carefully picked and are referred to as the “first flush.” This premium tea is both light and elegant. Delicately spiced, it exudes an exquisite aroma of fresh, vegetal notes. The delicious tipple can be enjoyed on its own to ensure nothing disguises its sophisticated fragrances. Darjeeling teas are often listed as SFTGFOP, a truly exceptional grade of Indian tea. Other harvests follow over the seasons. The one in June produces a more amber-colored liquor and increased bitterness. Connoisseurs are partial to its notes of ripe muscatel. Other harvests take place during the monsoon season and in the fall. By this time, the Darjeeling tea has lost its delicate character and spicy notes. Thanks to the first flush and its exceptional flavors, Darjeeling tea has gone down in history…

The history of Darjeeling tea

Did you know? Tea was first grown in India during the 19th century. Robert Fortune, a British botanist working for the East India Company, introduced 20,000 tea bushes to India. The plants were spread across the Assam region and the neighboring state of West Bengal (more specifically around Darjeeling). This latter choice was strategic. Located in the Himalayan foothills between 6,500 and 10,000 feet of altitude, Darjeeling enjoys ideal weather conditions for growing tea bushes. Until the 20th century, Indian tea was mainly grown to be exported to Europe and America! It was later adopted by all levels of Indian society, creating an authentic national tea culture.

According to an Indian legend, Buddhist monk Prince Bodhidharma traveled to China to pray to Buddha. Around the year 520, he tore off his eyelids and threw them to the floor in order to pray with even more devotion. In the place where they fell, two tea bushes grew from the earth. When consumed, their leaves had the power to keep people alert!

The ultimate recognition came in 2011 when the European Union accepted the Darjeeling Protected Geographical Indication label. This is the only PGI for tea on the planet! Around 100 tea estates currently have this status. A PGI helps prevent counterfeits and is used to enforce the conditions inherent to the quality of the product. A rigorous list of specifications features some 30 criteria for harvesting, processing, and geographic location, as tea estates on these Himalayan slopes are part of a strictly limited area. Is your mouth watering? Do you want to discover the full, delicate pleasure of Darjeeling tea? Then try the 2018 first flush from the Makaibari estate in Darjeeling. One of the finest premium teas around!

Organic black tea and its benefits

What are the properties of the antioxidants contained in black tea?

The benefits of earl grey tea 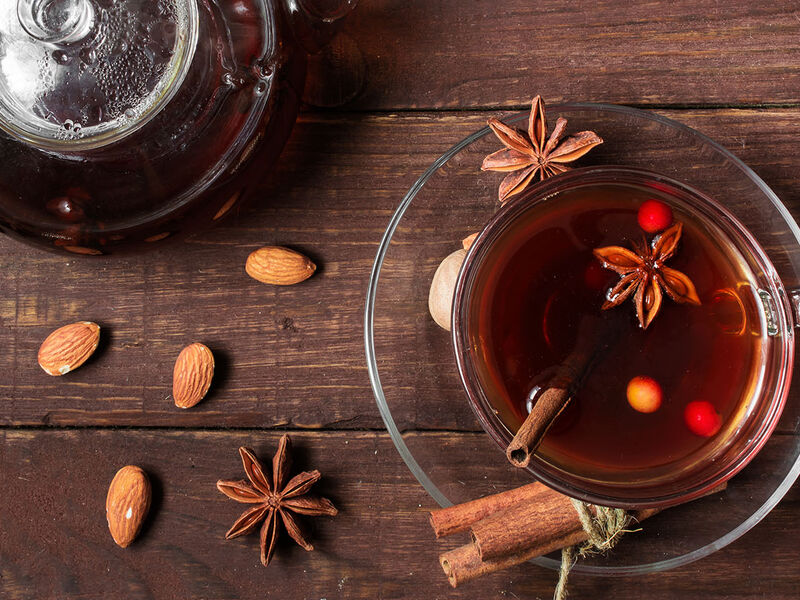 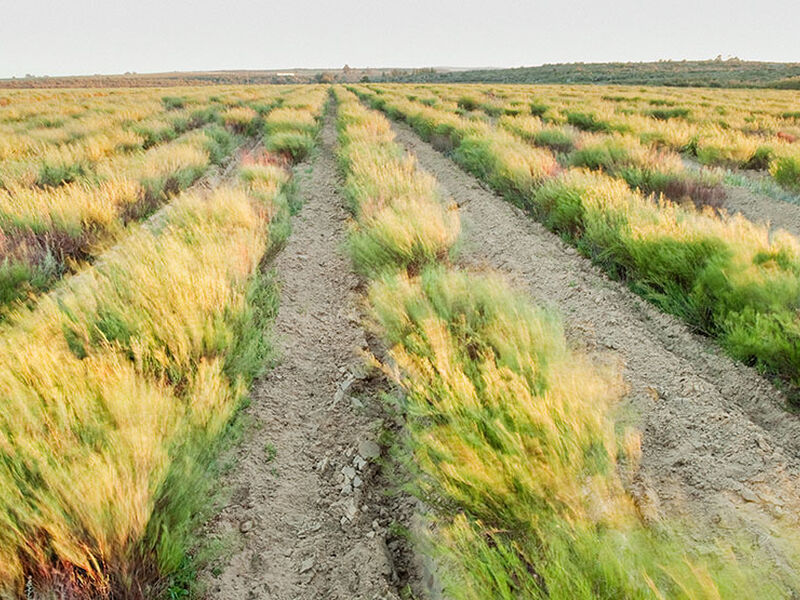