Zen, let's be Zen with a cup of green tea? Myth or reality? If we tend to associate serenity and green tea, it is not by chance. Composed of L-theanine, an amino acid known for its relaxing effect, green tea can indeed soothe the most stressed souls. Good news, isn't it? Come on, we explain everything about green tea and its relaxing properties.

To understand the relaxing effects of green tea, let's take a look at the composition of green tea.

The composition of green tea

Despite its high theine content, green tea does have a calming effect. But why? Thanks to L-theanine, an amino acid found in green tea leaves. Theanine is known for its effects on the brain:

Green tea, in particular thanks to L-theanine, would therefore be beneficial for managing your little anxieties.

The good news is that the relaxing effect produced by the L-theanine in green tea will not make you drowsy or sleepy. In fact, L-theanine acts on the brain as a relaxant without being sedative. Remember that green tea is composed of theine (the same molecule as caffeine).

L-theanine is not to be confused with theine. These two substances are much more complementary than we think.

Theine and caffeine, what is the difference?

There is a tendency to think (wrongly) that theine has the same power as caffeine. Although the molecule is the same, the effects of theine on our body are very different from caffeine.

Where caffeine excites the body and mind, theine is much less "wild":

The assimilation of theine by the body is different. In coffee, theine passes directly into the bloodstream, which produces a short-term stimulating effect. This is known as a "kick" effect. In contrast, theine, in combination with the tannins in tea, spreads gently through the body and produces a more lasting energising effect. The effects are therefore smoothed out and the energy boost is more lasting. It is said that green tea is better than coffee for concentration.

At Kusmi, we like to relax and unwind with a good green tea: what could be more natural after all? 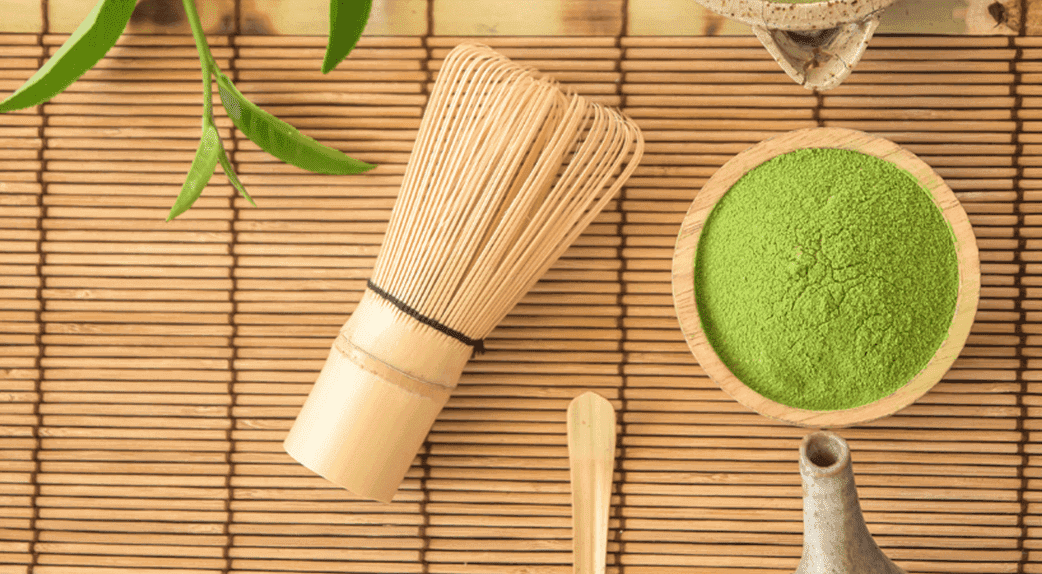 Although it is part of the green tea family, matcha is far from being the ugly duckling of the family when it comes to benefits. Is matcha tea more or less effective in reducing anxiety? Back to basics: what is matcha?

The benefits of matcha tea are much the same as those of ordinary green tea: full of antioxidants, vitamins (A, C and E), trace elements (zinc, copper and iron) and amino acids.

However, it should be noted that matcha offers about ten times more antioxidants than a cup of ordinary green tea. It is also interesting to note that it is rich in magnesium, a mineral trace element known for its anti-stress properties. Finally, like all green teas, matcha is composed of theanine. Theanine is said to regulate mood and to have a beneficial effect on memory, concentration and depression. Good news for matcha mania!

A relaxing alternative without theine? Do herbal teas have a calming effect? 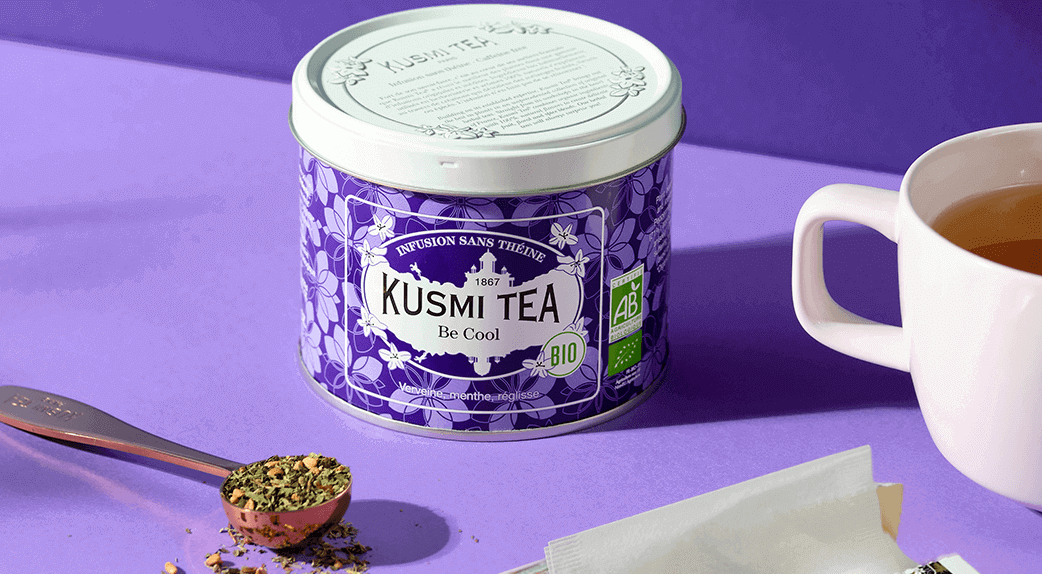 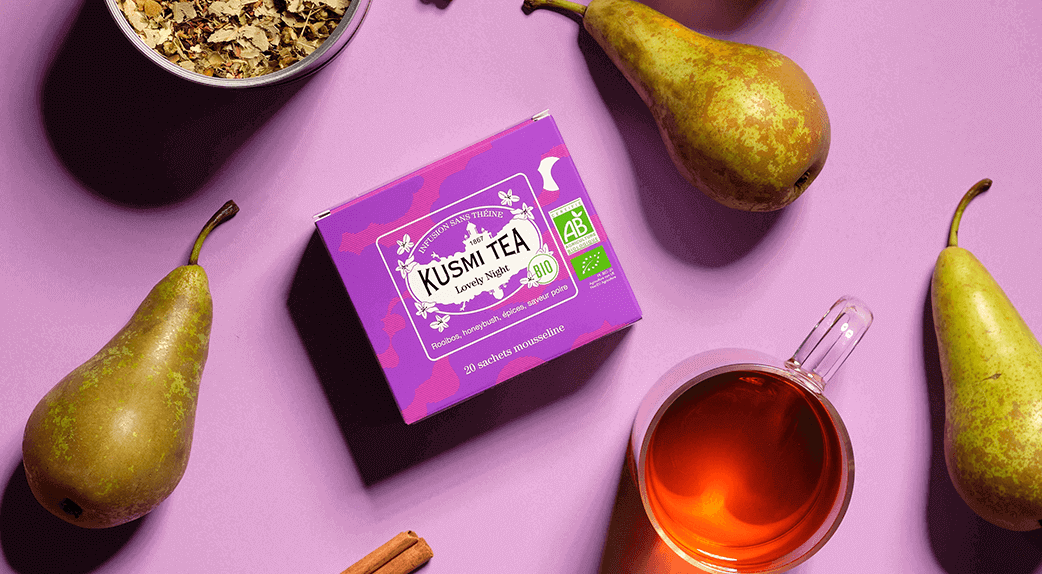 Take breaks. If green tea is known for its relaxing properties, the tea break itself is also an excellent way to reduce stress. Taking a break, stepping back and focusing on the present moment is essential when dealing with anxiety.

Breathe and focus on your breathing. There's a reason why yoga is one of the best health sports for reconnecting to your breath and grounding yourself.

Play sports. Sport allows some people to reduce tension, think about other things and free themselves from anxieties.

Convinced? Discover the range of organic green teas Made in Normandy.

The benefits of green tea

The benefits of green tea on our immune system