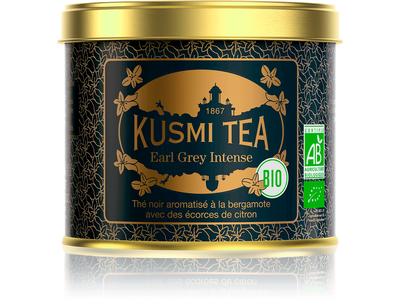 Product rating 5 out of 5
Item No. 21703A1070
This product is no longer available
Disponible en Click & Collect

Do you already love Earl Grey? Then why not push your passion even further? And if you’ve never tried it but aren’t the sort of person who does things by half, now’s the time! With its organic, black tea base, Earl Grey Intense offers an even bolder bergamot essential oil and particularly tangy lemon rind. Truly irresistible!

What’s more, this blend comes in an elegant black tin decorated with delicate gold motifs and is topped with a fully gold lid. We bet you won’t be able to say no…

Organic tea available loose because it’s good for the planet, and in bags for when you’re on the go.

There are countless legends surrounding Earl Grey. According to one, the English earl Charles Grey brought the blend back from a trip to China in the early 19th century. Another claims that Grey received a bergamot as a gift and decided to drop a slice of it in his tea. Or perhaps one of the Grey family’s servants did it? We may never know, but one thing is for sure: This tea is excellent!

As for bergamot itself, this fruit is a cross between a lime and an orange! The result is a highly sought-after fruit used to flavor tea, but also plays a role in perfumery, cosmetics, and baking. 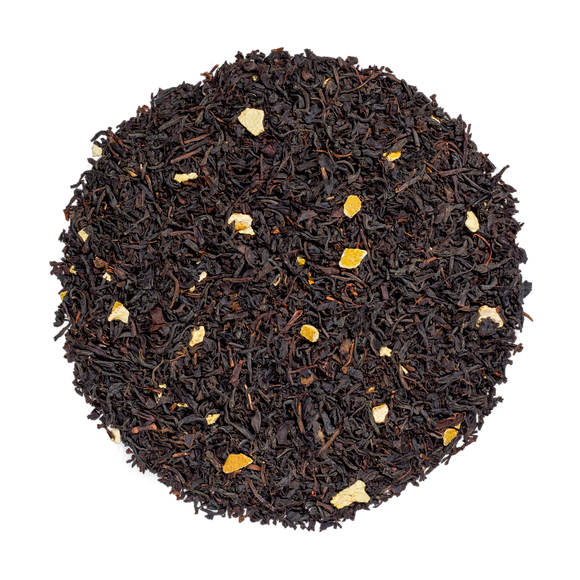 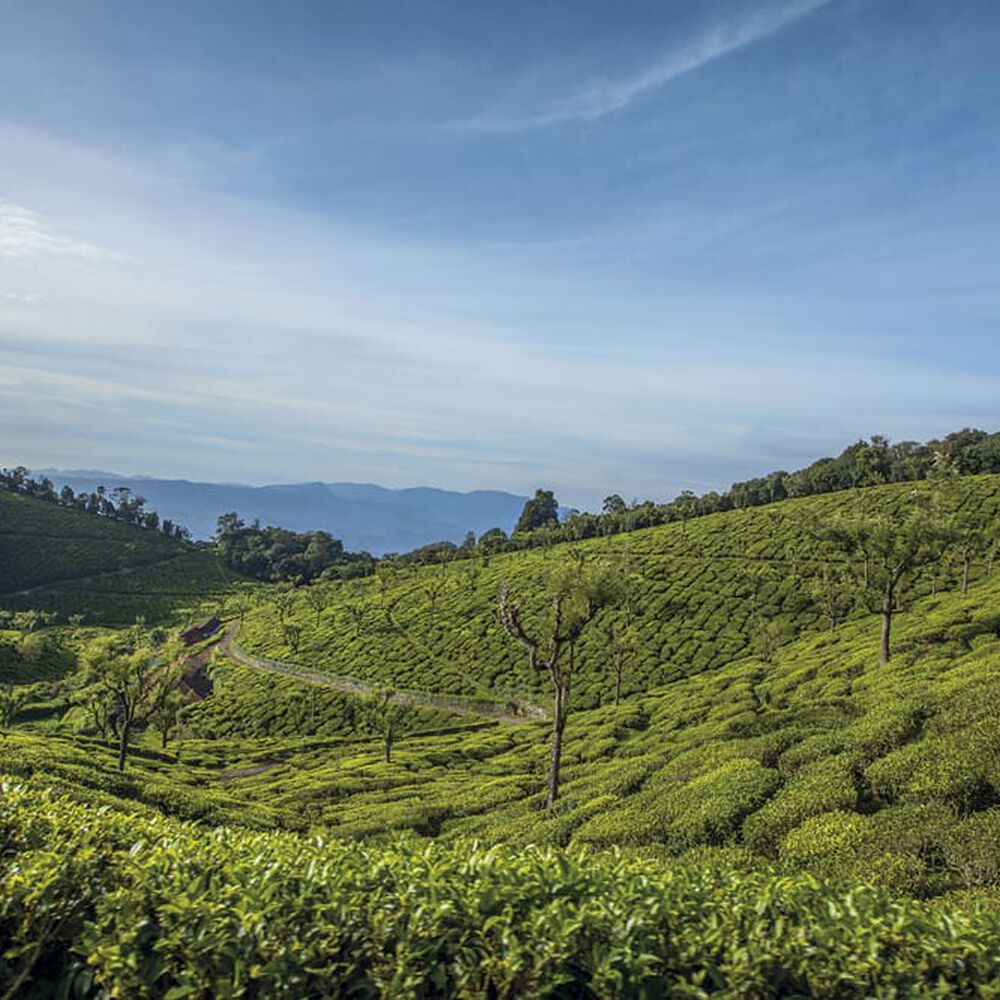 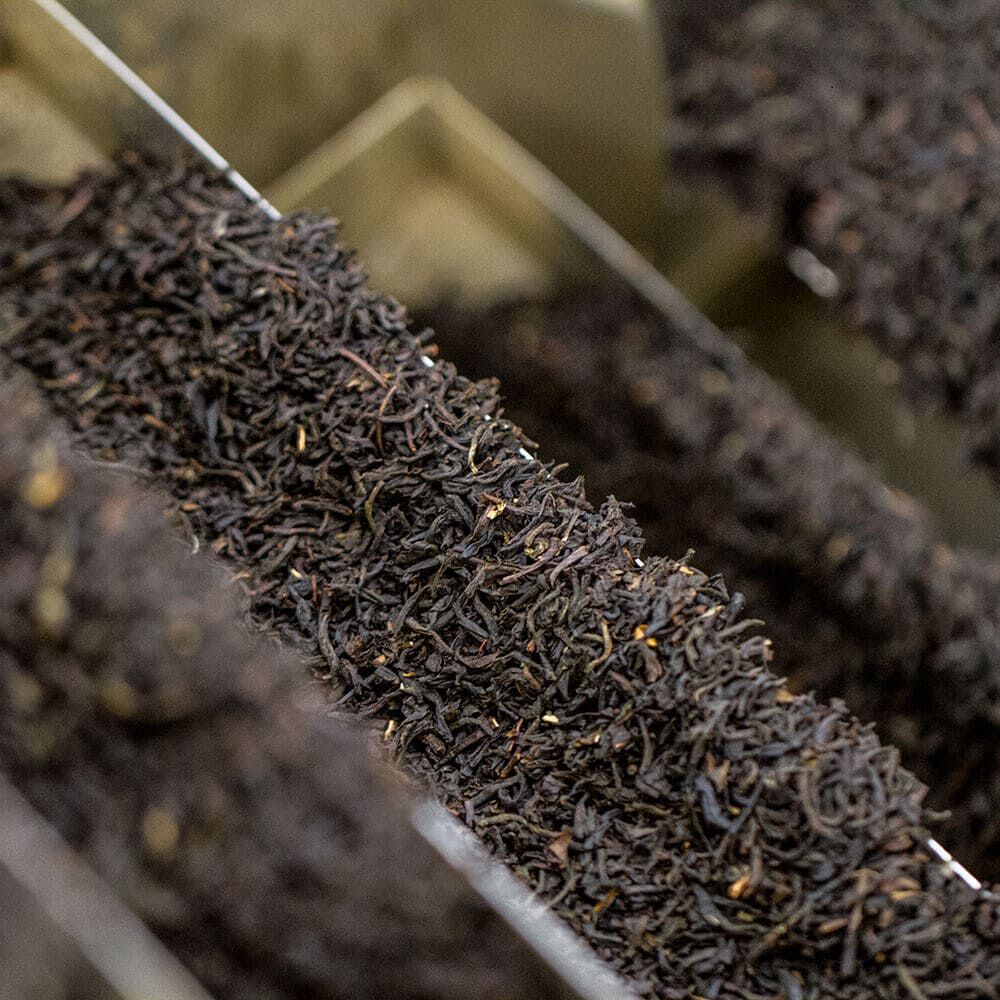 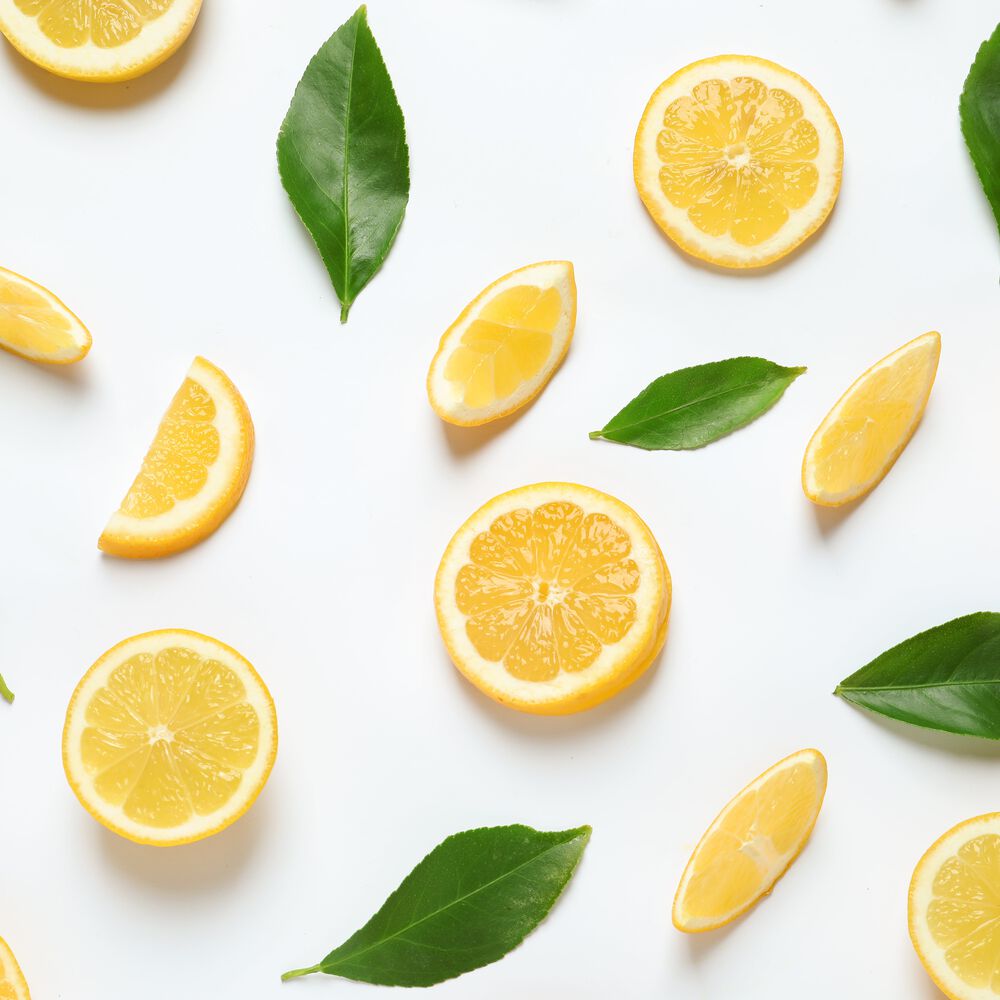 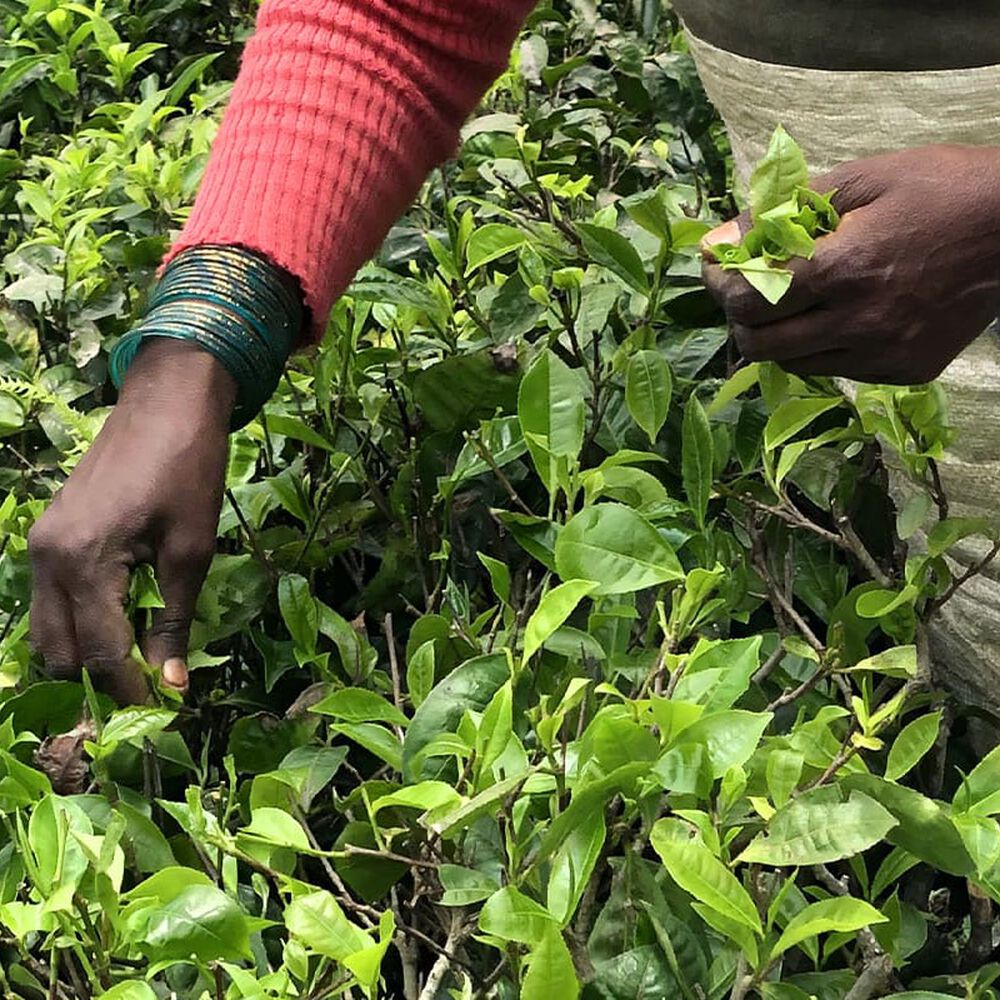