What is the effect of black tea on stress and anxiety?

For those who are never stressed, raise your hand! For the rest of us, we feel for you and suggest that you prepare a steaming cup of black tea to take a break and relieve the pressure. Will black tea become your new anti-stress ally? You have nothing to lose by trying it! One thing is for sure, a good cup of black tea has many health benefits. Kusmi explains how drinking black tea could reduce your stress and anxiety levels.

What molecule in black tea is believed to act on stress?

When we say tea, we think directly of theine. Released progressively into the body over a period of 6 hours, this molecule is said to stimulate concentration and boost our memory faculties. So we can be at the height of our intellectual powers! It is another lesser known molecule, but also present in black tea, theanine, which is said to have the power to soothe us. Absent from coffee, theanine is reputed to promote relaxation, thus reducing symptoms of anxiety. It's amazing what effect certain molecules can have on our brain!

Do the tannins contained in black tea leaves have an anti-stress effect?

Contrary to theanine, which is said to reduce mental and physical stress, tannins have other benefits. These antioxidant molecules are responsible for the astringency of tea (the bitterness sometimes felt) and enable plants - including the tea plant - to defend themselves against microbes. In humans who drink tea, this "shield" role is just as beneficial, since it helps to preserve the youthfulness of the cells. This can be seen in the slackening of the skin and the formation of wrinkles, but also within the body, where antioxidants play a key role in the prevention of cancers, cardiovascular or inflammatory diseases...

How to make your black tea break an anti-stress moment?

It's not just the composition of the tea that counts. The time we allow ourselves to drink black tea can also play a role in lowering our anxiety levels. Experts on work patterns have shown that taking breaks helps us to be more effective over time. Stopping, pausing for a moment, helps you to refocus afterwards. Scheduling a tea time in the afternoon helps to slow down the pace. While we tend to gulp down our coffee in one go, tea is part of a moment of well-being where we take our time. The water is boiled, the tea is brewed, and then sipped. This gives us time to think, cogitate, meditate... 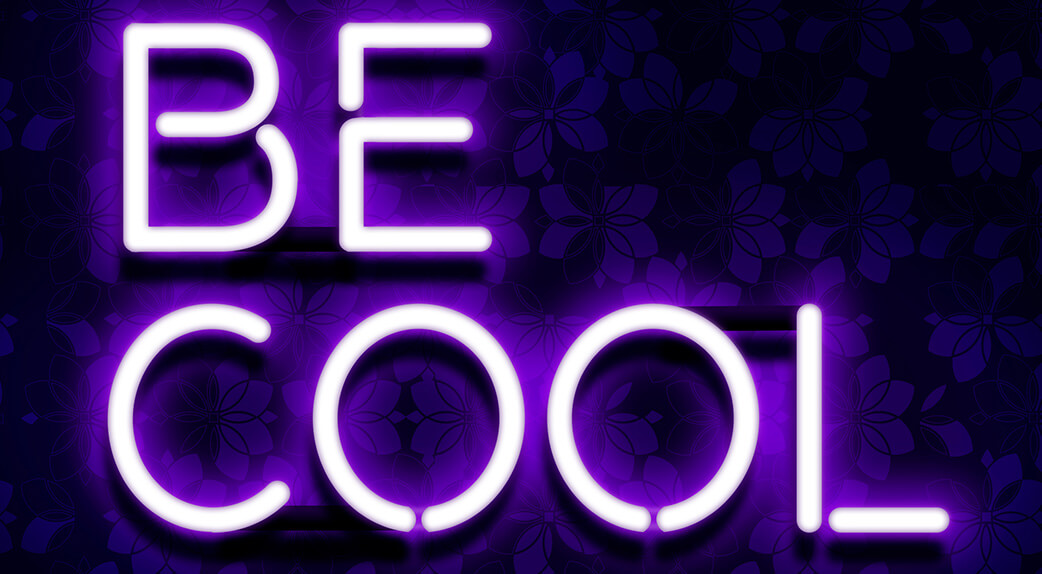 What if it doesn't work?

Wouldn't the best option be to say that stress is not necessarily bad? Wouldn't we stress easily over anything and everything? It was a revelation when we came across the Ted lecture given by Kelly McGonigal, a psychologist by profession. In it she tells us that it is not stress that causes deaths every year, but the way we see it. It is when we see it as harmful, dangerous, that it impacts on our health. The solution: see the manifestations of stress (accelerated heart rate, sweating) as the body's preparation for a new challenge! A bit like a burst of adrenaline that puts us in condition. In fact, personal development experts repeat that it is our thoughts that create our reality. If we decide that stress is beneficial, that it is a driving force for us, then so be it!

The other health benefits of black tea

Black tea has many other health benefits for the body. Black tea leaves are stimulating because of the theine they contain. They will provide you with the energy you need for your day without making you more nervous, unlike coffee, which is considered an exciter because of its caffeine content. Black tea is also said to have a positive effect on digestion and stomach aches. Very rich in antioxidants, it is also said to help fight against the development of certain diseases and premature ageing of cells.

Just like its cousins green and white teas, black tea is a beverage with many health benefits. Drinking a cup of tea would have an impact on your stress and anxiety levels by reducing them due to the presence of L-Theanine.

Can you drink black tea while breastfeeding?

Drinking too much black tea

Does black tea have an impact on anemia?

Is black tea good for digestion and the stomach?

Can black tea be consumed during pregnancy?

Does black tea have a positive effect on water retention?

Does black tea help to lose weight or calories?