Bancha is a green tea that is much less well known than Sencha or Matcha, but it is widely consumed by the Japanese. Unlike the prestigious teas (Gyokuro, Matcha), which are the object of ceremony, this is an ordinary, everyday tea. We tell you more about this Japanese green tea whose leaves have unsuspected benefits and virtues.

What is green Bancha tea?

Bancha tea is unique in that it comes from the last tea harvest of the year, which takes place in October. This late harvest influences the size of the leaves, which are larger because they are more mature. But also darker, because they are older. These specificities influence the taste of Bancha tea, which has a woody, herbaceous, organic straw smell.

The daily and frequent use of this tea could have contributed to its name, since Bancha means "common", "ordinary" in Japanese. Note that it is not only drunk in the Archipelago, but is also used to prepare broths, to cook rice or to prepare certain vegetable and fish dishes.

What is the difference between Sencha tea and Bancha tea?

In reality, it is the same tea plant as Sencha tea, it is just that it is not harvested at the same time. While green Sencha tea is harvested during optimal periods, depending on the climate and weather, from early spring to late summer, depending on the Japanese islands. Bancha tea leaves come from the last harvest of the year, in October. Picked later, it is considered to be of lower quality. This makes it cheap and explains its frequent use.

What are the health benefits of Bancha green tea? 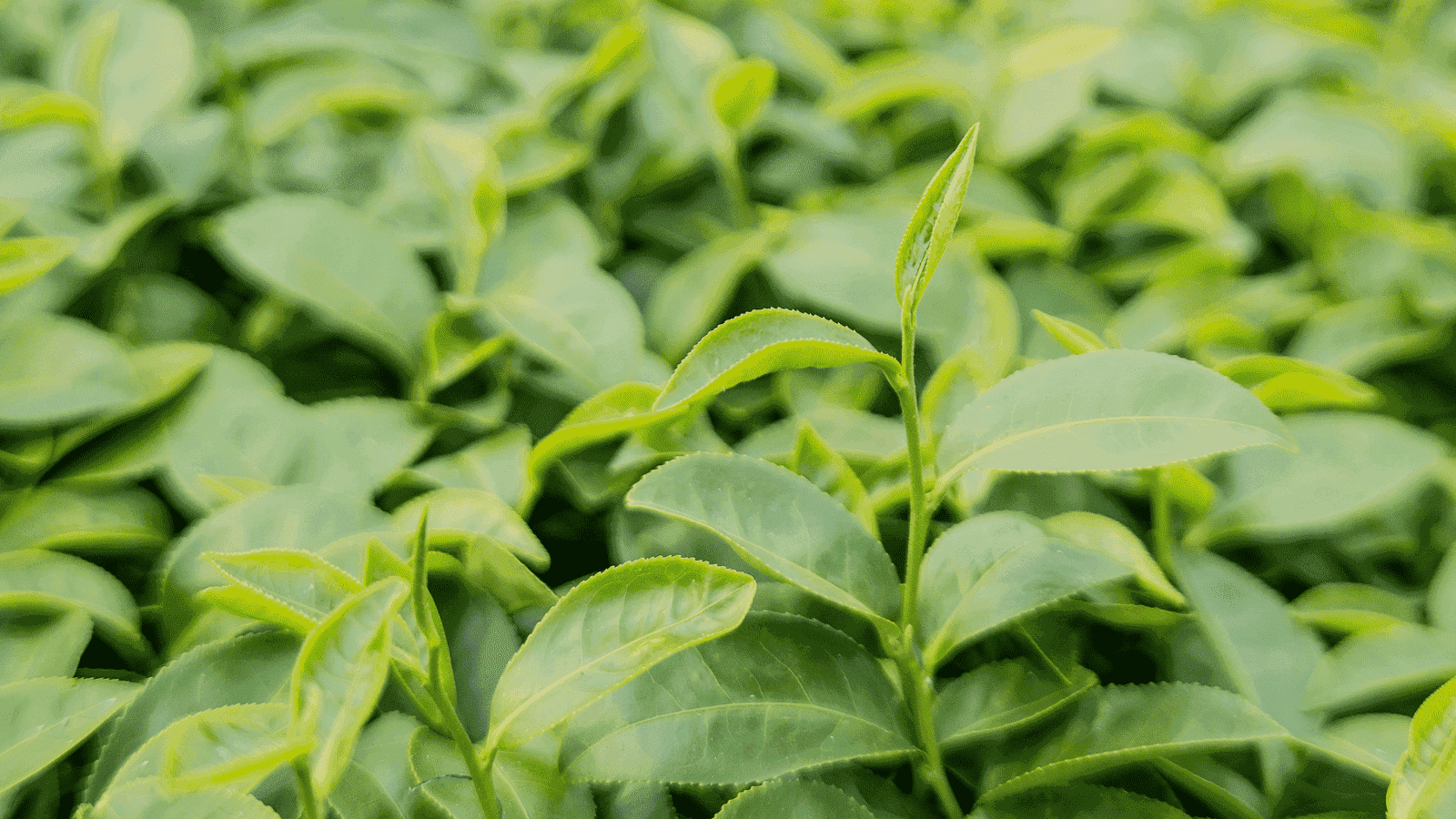 A natural anti-stress agent thanks to the presence of theanine, rich in antioxidants, minerals and vitamin C, green Bancha tea is renowned for its multiple health and body benefits. Its high content of polyphenols (or catechins) is said to help strengthen the immune system, fight against ageing and the action of free radicals, while facilitating weight loss.

Beware, however, of the health claims that are made between green tea and weight loss. Combined with a rich and varied diet and regular sports activity, green tea promotes elimination thanks to the many antioxidants (catechins) it contains. On the other hand, it will not make you lose weight.

What makes Bancha green tea special? It is its low theine/caffeine content, which makes it accessible to young people and people sensitive to this molecule. It is therefore easier to drink in the evening and late afternoon. With half the caffeine content of Gyokuro or Sencha, it is also a good alternative for people who want to reduce their caffeine intake.

Another special feature is its beneficial effects on digestion. Indeed, due to its high tannin content, Bancha green tea facilitates transit and is an excellent ally after a rich meal.

To find out more: discover the benefits associated with green tea.

How to prepare Bancha tea to get the most out of its benefits?

Unlike matcha tea (which consists of frothing tea powder), Bancha tea is consumed in the traditional way. The tea leaves are left to infuse. The water should never be boiling, but simmering, to preserve the quality of the leaves.

For a successful Bancha tea, choose to brew for 30 seconds to 2 minutes in water at a temperature of 70°. Be careful not to let the tea steep too long, as it can take on a metallic or bitter taste.

In summer, we recommend preparing it as an iced tea. Brew three teaspoons of Bancha tea in half a litre of simmering water (heated to 70°C). Leave to brew for two minutes before straining. Put the infusion into a jug filled with ice cubes and add slices of lemon, peach or mint leaves (as you like). Before serving and enjoying!

Kusmi recommends that you choose an organically grown green Bancha tea. The organic designation is a guarantee of quality and ensures that the tea leaves are thoroughly checked during production and processing. Moreover, an organic green tea reassures you about the possible presence of pesticides or chemical elements because it meets strict specifications established by the European Union. Kusmi Tea organic teas and infusions are certified AB and Ecocert. The packaging is also part of a recycling and waste reduction approach. This is why we encourage you to choose organic bancha tea in bulk, packaged in metal tins, a material that can be recycled ad infinitum.

Our opinion on Bancha tea

Green Bancha tea takes you straight to the heart of Japanese culture as it is an integral part of Japanese daily life. Bancha is the second most consumed tea after Sencha tea in Japan and is perfect as an after-meal tea as it helps digestion! A green tea that is more affordable than a Sencha or Matcha, it is nonetheless interesting in terms of taste. An everyday tea that will find its place among your other drinks.

The benefits of sencha tea

The benefits of gyokuro tea

The benefits of genmaicha tea