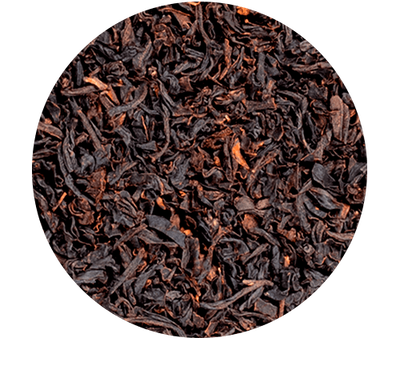 Product rating 5 out of 5
Item No. 21642A1050
Choose your packaging:
This product is no longer available
Disponible en Click & Collect 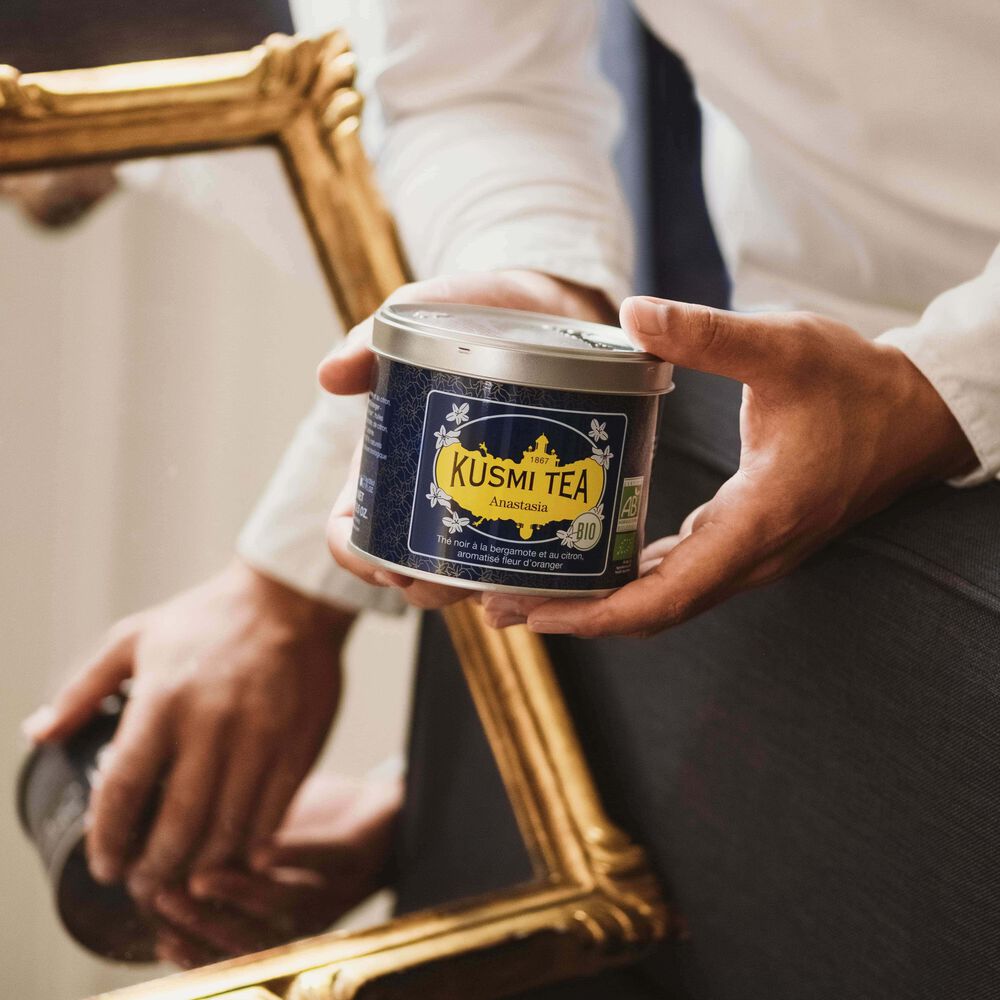 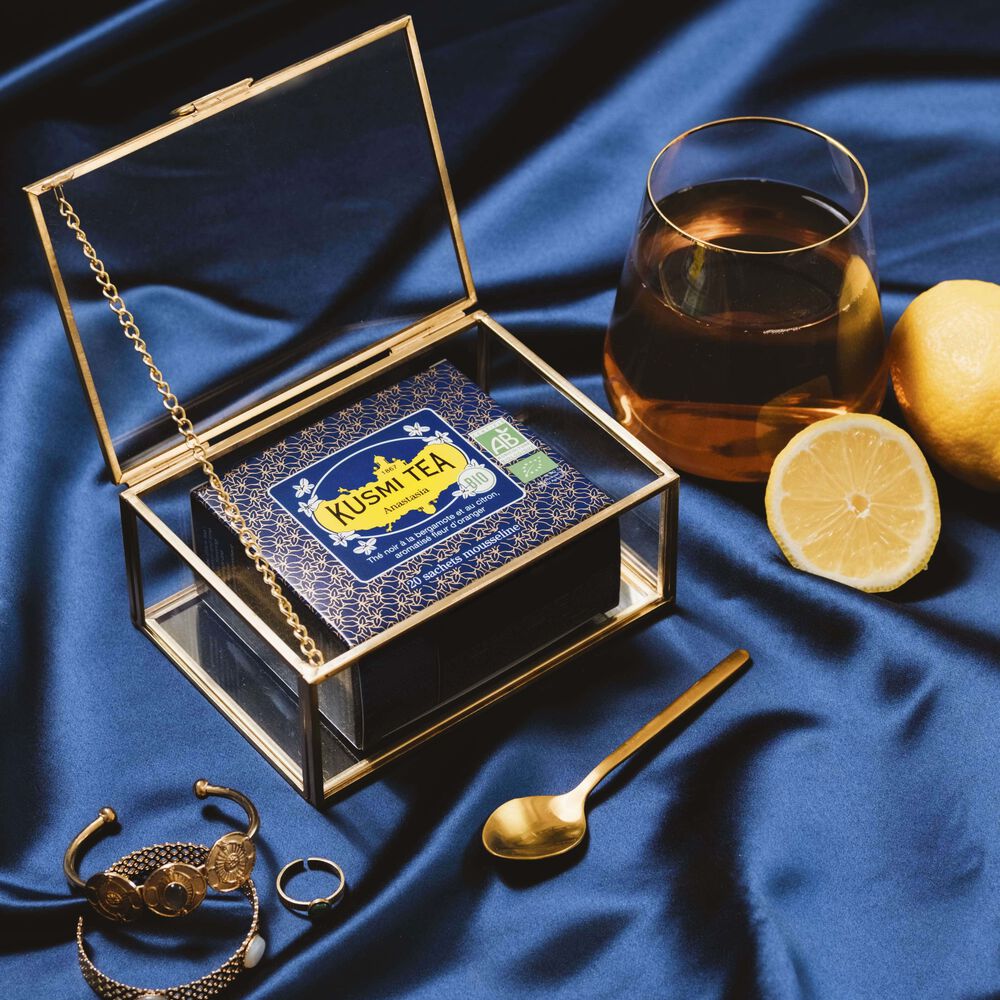 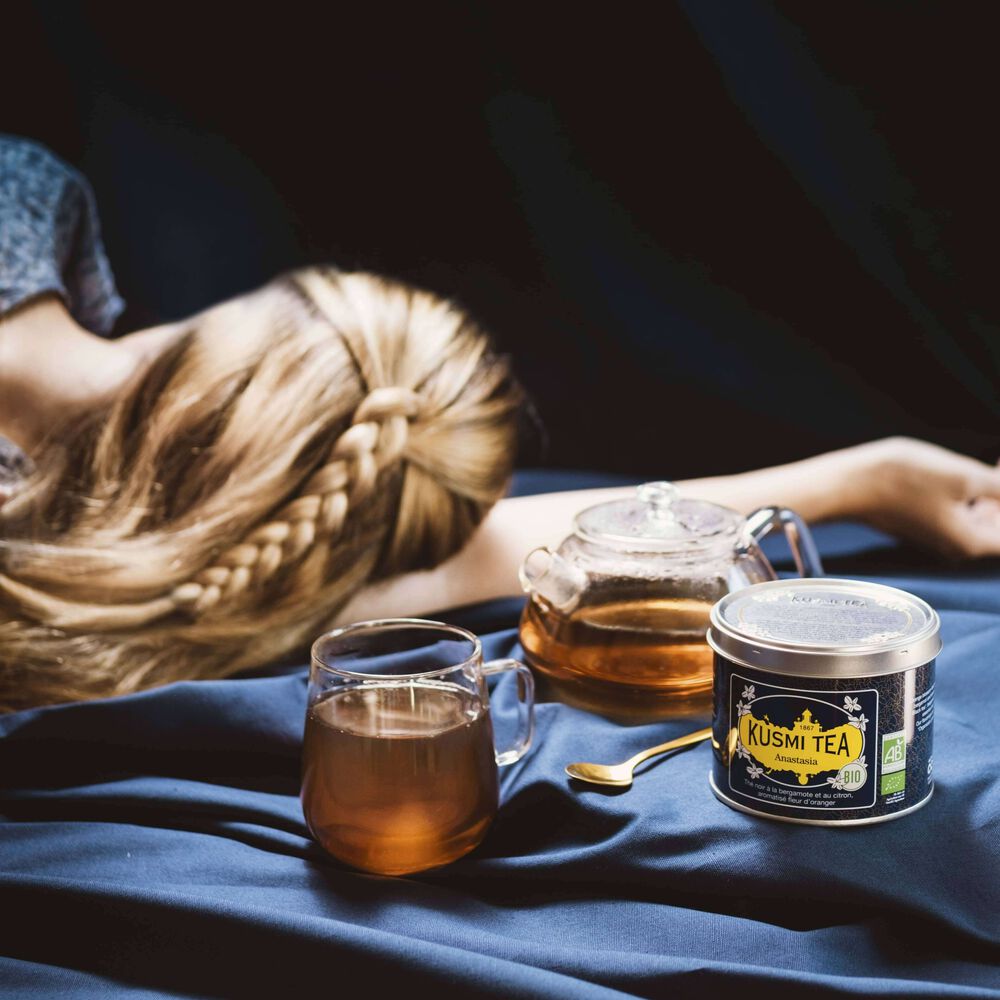 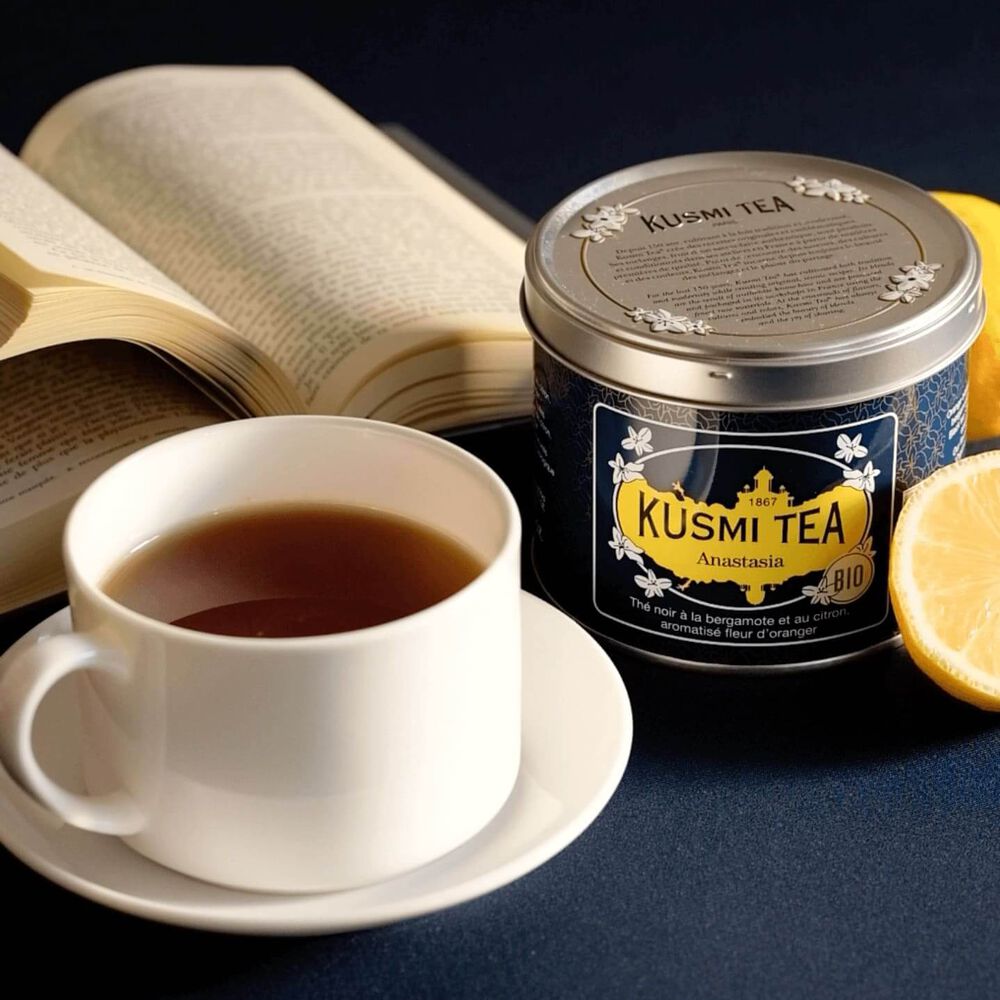